#TrekForCharity on a unique exploration of the Balkan Borderlands, trekking in some of the most spectacular remote areas the earth has to offer, either challenging yourself or doing it to fundraise for the Children of Kosovo.

A relatively short but adventurous trek giving you a great experience as part of #astepforchildren to help Kosovo’s most vulnerable children.

Peaks of the Balkans Charity Trek

The unit of currency in Kosovo and Montenegro is the Euro. 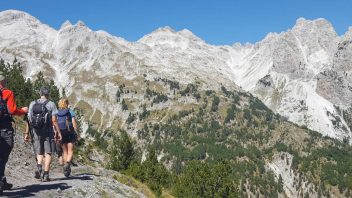 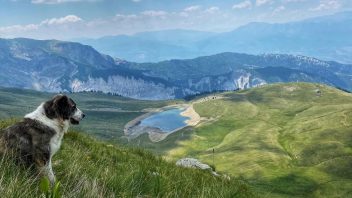 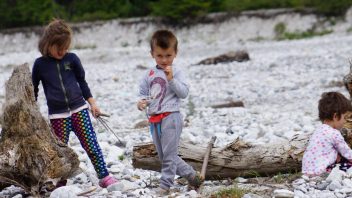