The 9-day tour through the triangle borderlands
Close
July 30, 2019

The 9-day tour through the triangle borderlands

A friend and I were returned visitors to the southern Balkans and Adnan had guided us both on a visit last year in the Triangle Borderlands trail of Albania, Kosovo, and Montenegro. He and Gonxhe were very professional in the planning of this tour as we asked for some small alterations to the itinerary to suit us. 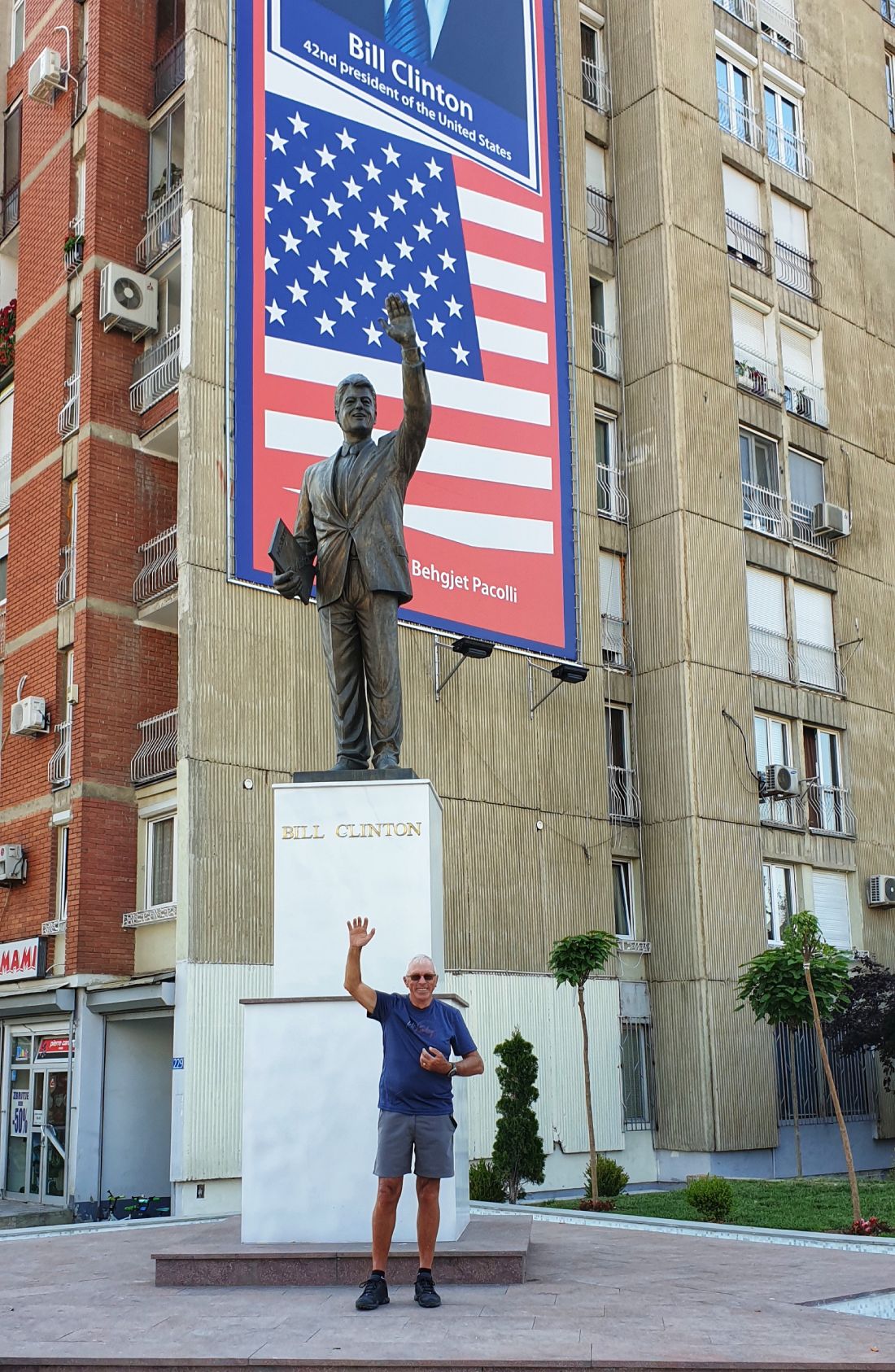 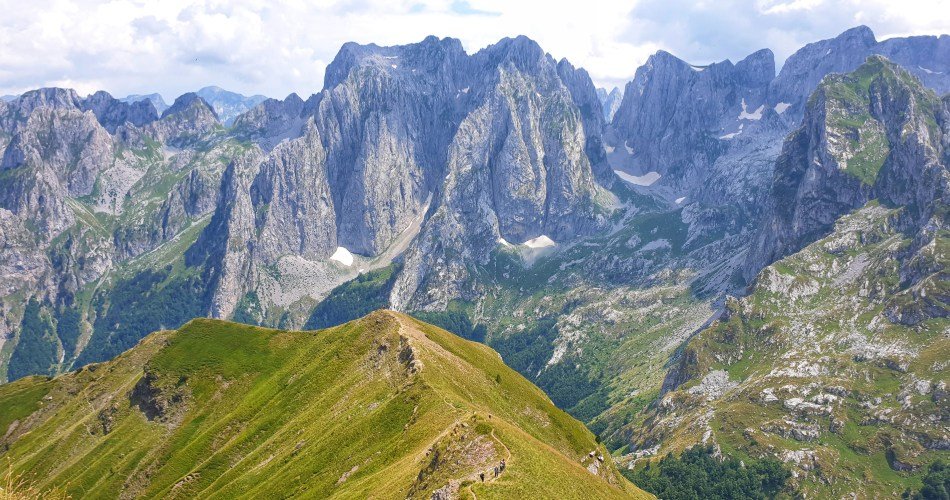 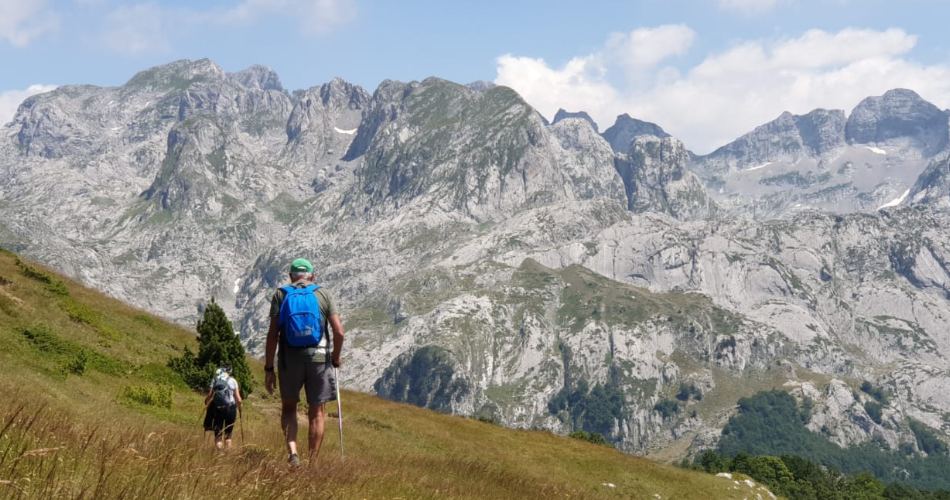 We hiked on through conifer forest to reach Sali e Rupës and rendezvous with our transfer. On this day Adnan changed the itinerary as he wisely judged that my fitness level coupled with a nagging Achilles pain may have made the ascent of Maja e Gjeravicës too difficult to manage. We then drove via Deçan and Gjakovë to the lovely city of Prizren, a relatively unknown gem of European tourism. After checking in to our nice hotel the three of us went out for an introductory walk taking in the busy square, Sinan Pasha mosque, and its bazaar, the evening passagiata, the buzzy bar, and the restaurant scene and had dinner at a restaurant overhanging the Lumbardhi river. 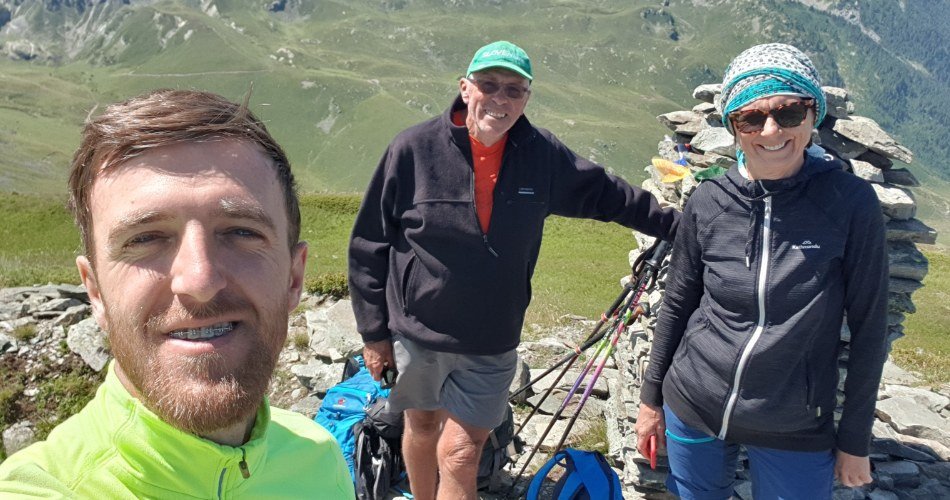 Our Balkan Borderlnad trip officially ended here in Prizren. Local guide Veron Tara gave us a walking tour of the city, including the rebuilt stone bridge, the League of Prizren (a focal point of the Albanian nationalist movement against the Ottoman Empire), and the restored hamam that has been converted into a museum. In the early evening, Jill and I climbed up to the heavily restored kalaja (castle) that looms over the city. The views are quite breathtaking. The next day the three amigos took a transfer together to Tiranë whence we regretfully went our separate ways after a hugely enjoyable Peaks of the Balkans trek filled with laughter, wonder, shared achievement, and friendship.